Upon receipt of your work, you will be notified via email upon the  desires that writing no longer be an enemy for those that may find it hard.

The services provided are meant to make writing easy, less stressful and above all, keep the integrity of your work. 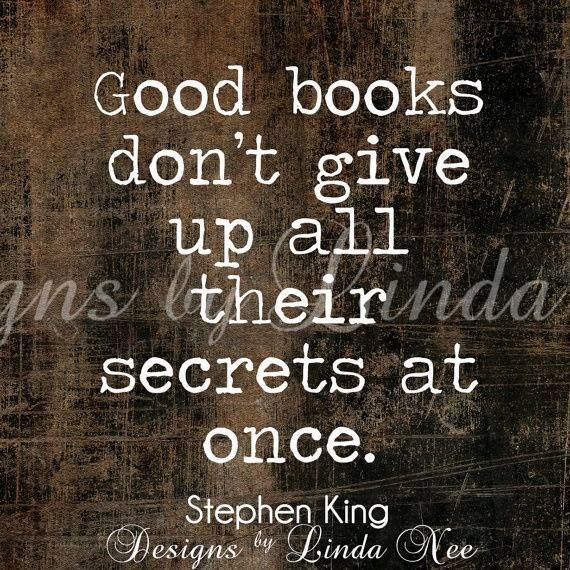 In Stephen King’s book, On Writing*, he makes mention of a secret tool of writing a novel–the tool was actually given by his wife, Tabitha. I believe that he was writing  his book Desperation. With Tabitha being his sounding board and beta reader, she made mention of a part of the story she wasn’t really concerned about because it took away from the main story. Stephen King calls this, ‘murder your darlings.’

The darling of a story is something of a side quest. The darling is something of the story that you add, it could be history, backstory or even perspective, which can almost take over a story–leading your reader down a path the original story was never supposed to have.

This happens often, more often than you may believe! However, as a writer, you must be ruthless when it comes to telling your story. It is you who guides the reader down the path you want them on. The darling of the story, unless you want to make this an object of a story later, you will have to kill–for the sake of the story.

In killing this darling, remember these keys:

Remember, you are in control of the written worlds you create. In crafting a story, you must understand that it is you whom dictates the sway of your reader. Tell us where to go, what to do and where to go next. If all else fails, write a trilogy.

*-On Writing is a book written by Stephen King in 1999. I rarely throw my entire weight behind a book, but this is one of those books. As a writer, this book is a reference material in my career, and an anchor as I continue writing. In writing, it is often lonely and frustrating–this book is a beautiful reminder of that; as well as the awesomeness being a writer holds.