Upon receipt of your work, you will be notified via email upon the  desires that writing no longer be an enemy for those that may find it hard.

The services provided are meant to make writing easy, less stressful and above all, keep the integrity of your work.

When you think about this concept of building a myth for a world, or specifically for a WIP, you have to be able to manipulate the information you have to get you to where you need to go. I know this seems a little a little heady or ‘out there’. But what I need you to know is you control the world you create.

The tension, the people, the towns, the time–you control all of it! With me being an amateur chef, and I like to think of cooking and writing as a type of alchemy. So, let me give you some practical encouragement which will help you in all that you will do.

The Base. A base is something that you cannot make anything with out. Think of this as the dry ingredients for a cake, or a gravy. These are things that are immutable about your story. Think of these things are your character’s identities, eye color, height and weight, even their birthdays! The base of your myth are the things which will not change.

The Roux. A roux is more specific. You cannot add, neither should you add, a roux to everything! This of a roux as a specific genre or specific to a genre. How you would write a horror story isn’t the same way you would write a mystery or a romance. A roux gives flavor to a dish! So in using this idea in your writing, a roux for a horror writer could include more specificity. More detail. This is where you can begin to examine how you want your characters to interact with the world, and how they interact with it.

Anne Rice and Stephanie Meyer have both written about vampires (base–the immutable thing.)

Anne Rice’s vampires in The Vampire Chronicles cannot go in the sun, have had a King and Queen, and a spirit (Amel) that had given all these blood drinkers their power. (roux–specificity.)

Stephanie Meyer’s vampires can go in the sun if it is cloudy enough. The Cullens (her main protag’s) feed on animal blood not human and their eyes are gold. The vampires that feed on human blood have red eyes, especially as newborns (roux–specificity.)

The Legend. What I call legendary is a myth or the making of a myth which will allow for a world to be built or multiple books written using the same myth (again, imagining Rice and Meyer). When you grant yourself the freedom to create in such a way, you allow your imagination the room to revisit a character or story.

She had a base (the basic idea) and then made it specific to her idea (the roux), and from there she gave herself the space to create a universe. When she took a break from her vampires, choosing to write other things (as writers sometimes do), she had enough written to substantiate going back to it–without having to recreate anything!

Even with Stephanie Meyer! She liked the idea of Jacob Black in Twilight, and wrote a book specific to him–this was New Moon. She created a myth to go along side the main myth–giving her space to write or create the Twilight Saga. She also made it all work! And as of 2020, there are seven books in that series! The latest of these books being Midnight Sun.

This, dear ones, is legendary. A recipe that you can do back to, tried and true, which you have worked at–making it your own.

You control the seasoning, what works, as well as what goes in and what you can work around.

You can do it!

I want to talk to you about icebergs.

Everything that is easily visible is always seen at top of it. No one sees the width and depth of the ice, even close up.

The same thing goes with your WIP’s. No one sees how deep it all goes. No one sees the sleepless nights. The crippling self-doubt. The lack of support. The lack of time. The sacrifices of sleep, money and time you didn’t think you had! And most of all, the writing. The creating. The breaking through the walls, jumping the fences to complete the work.

No one sees the work. But they will always have something to say about what they see.

So, give them something to see.

According to the Second Oxford dictionary, there are 171, 476 words in the English language. Those words are made up of only 26 letters. It is, will be, the desire to manipulate these letters–bending them to will and imagination, this is the game, beloveds. This is the challenge, this is the game, this is the discipline.

In committing to writing, the manipulating the world with words and letters, it cannot be overstated that the focus writing involves is unlike anything else. In sitting down with paper, pen or computer, you agree to allow your imagination to unfold and flow until its cessation. Until its cessation. There is a laser-like need had be writers to know how it all ends. To know what the characters, the line, the scene–the words–we have to know what it all means, how it will sound and how to bend it towards our will.

Writing, the curious alchemy, is a muscle. In developing this muscle, or any muscle, requires time and focus. The strength of that muscle, even its stamina, comes from its use. Maya Angelou said that you can’t use up creativity! However, no talent is strengthened or stretched without discipline–that enhanced focus to improving a situation or circumstance.

Honor this talent you have, this propensity to create worlds and their inhabitants! Embrace the journey writing offers you, what the talent gives back to you, and how far you may stretch out in it. Don’t fear the page, or idea. 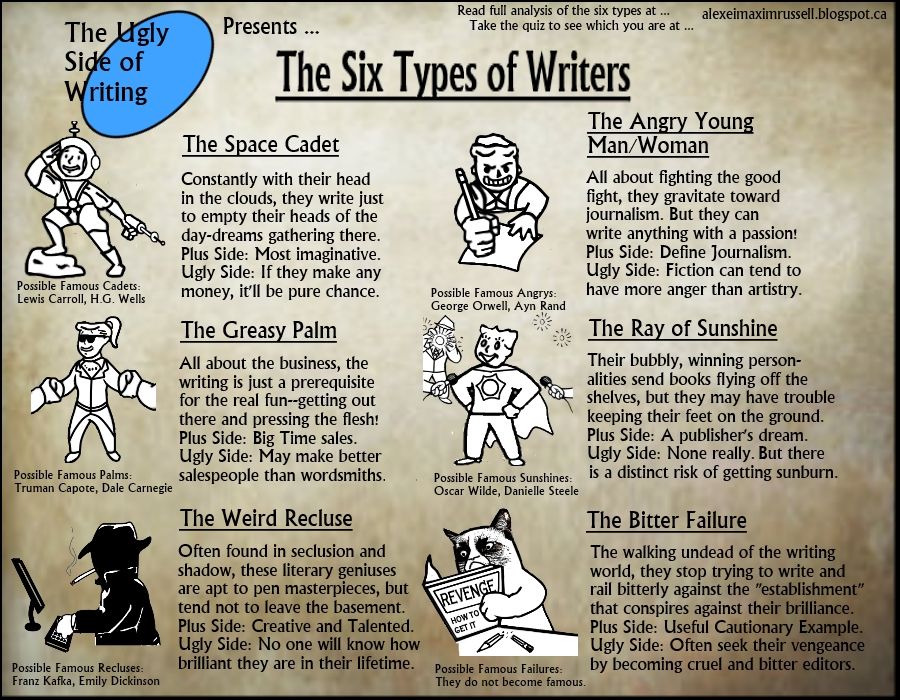 Here are three tips to help:

Make it. Create it. Make use of it. Writers are bound and unbound by it. There must be a time you take daily to write, work on writing, or exercise that same imagination. Writers are creators and creatures of habit–and for that reason, there is never enough time.

There is a soothing in hewing out a place in your own space dedicated to what you love to do. Whether that be your bed, floor desk or couch. Stephen King recommends doing the same thing in On Writing. In King’s wisdom, when you cultivate the space, you are more apt to create more, or desire to create.

There is a power which happens to you when you know the writing is good, when you know you have wielded the wind with the alphabet. The more that comes from you, the more which will come out of you. Some writers and other mystics call it the flow. This creative energy that is palpable and able to be harnessed to unfurl all your imagination holds! Don’t fear that…embrace it, use it.

Discipline is not a curse word. It’s firepower!